Geometry dash is one of the most popular games ever on the app store..as well as on Google Play.

So it is of no surprise that this addictive game had got so many reviews. Its developer is RobTop.

According to Robert Topala, the game Geometry Dash began as a project that could have moved in any direction. He made the remark, "There was really no detailed plan... it simply started as a template with a cube that could crash and jump." He previously developed it for the computer, but later altered his plan and made attempts to make it a mobile game. He took about four months to create the game and take it to the App Store. Before release, the game was called Geometry Jump.

Upon its release, Geometry Dash had just seven levels, which are now currently free to play on the game's free version, alongside three other levels (Time Machine, Cycles and xStep). It would soon gain serious popularity around the world, especially Canada, where it achieved the title as the most popular paid iPhone app in June 2014.There are two free versions of the game, one being "Geometry Dash Lite" which currently (as of update 2.1) includes the first 10 levels from the full version and "Geometry Dash Meltdown" which currently (as of update 1.0) includes 3 levels made to showcase the 2.0 features to the ones who don't have the full version. On 22 December 2015, RobTop released Geometry Dash Meltdown on iOS. 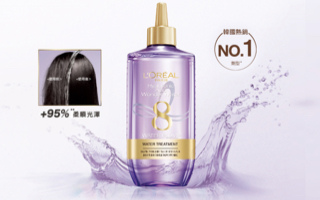 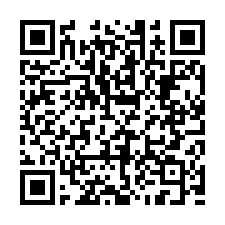